“Annihilation’s great achievement is in exploring these themes through object embodiment, rather than in words. Lena returns to Area X but can only respond to her interrogator’s questions with, “I don’t know.” The self is an unknowable thing, in some ways, just as one can never truly reach the lighthouse. Lena goes back to the version of Kane who returned from the Shimmer, and they embrace. But they are left with an unanswerable question: “Who are you?” 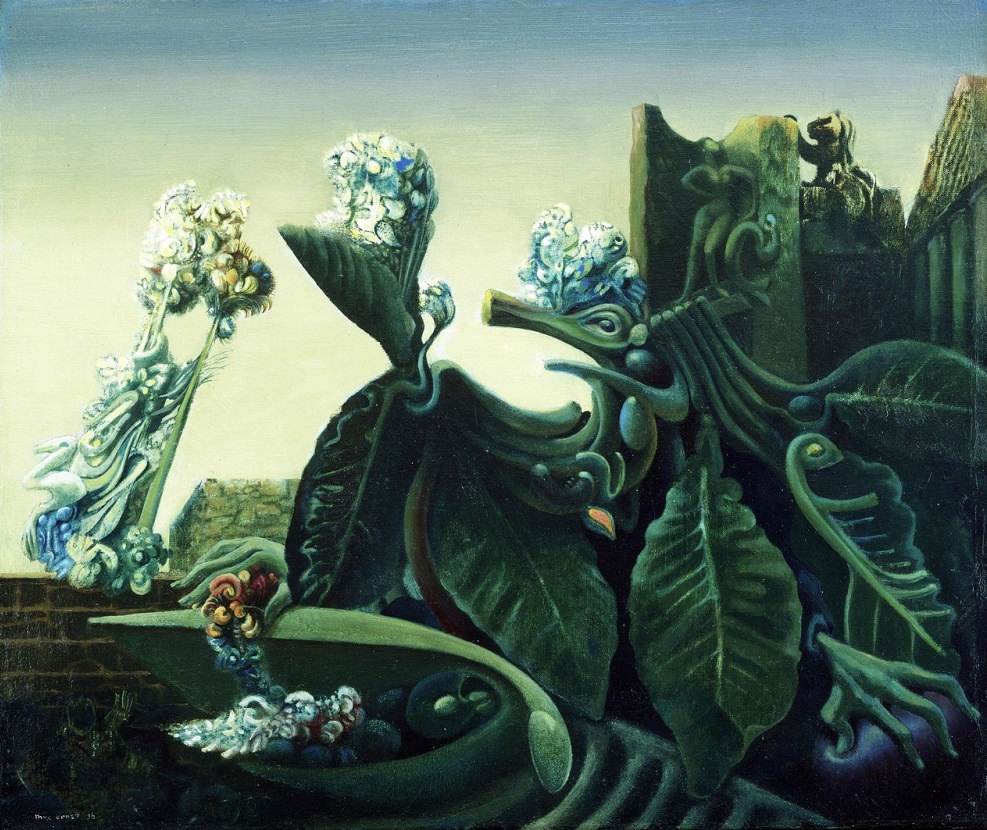 “One answer to this question is that we are all just beings made of cells, and therefore mortal. Just as cells split to create life, Lena observes, each cell also contains within it the fault that leads to senescence and death. Mortality is thus the defining feature of life’s basic unit: It’s in our genes. When genes are toyed with, as in the Shimmer, the problem of life and mortality comes into sharper focus. Each of the women on the mission contains within herself a drive for self-destruction: nobody enters the Shimmer without one, Dr. Ventress observes. And so each explorer heads inexorably towards the lighthouse—Woolf’s symbol for desire—but also towards death.

“One of the most intriguing details in Annihilation is a tattoo that appears and disappears on Lena’s arm. It’s in a figure-eight shape, like an infinity symbol, but its details show an ouroboros—a snake eating its tail. The tattoo also appears on Anya the paramedic sometimes, and on Kane. The Shimmer seems to work like the patch tool in Photoshop, flinging little bits of self around, redistributing them. The ouroboros is a symbol for the continual flow of death into life into death into life, just as the cells which seed death inside us also split to create life…”

Text: Annihilation Is a Brilliant Splicing of Woolf With Cronenberg, The New Republic.