The world has changed significantly since you were first published in the eighties. How does the current “real world” play into your books?

In 1981, I was a futurist, or at least I was a guy who put on a futurist hat occasionally and I wrote about the 21st century. Now I’m here in the 21st century and if I write about it, I think it makes me a literary naturalist. But I have the toolkit I was issued at the Science Fiction Academy and that’s actually a really good toolkit to have if you want to interrogate the 21st century and get a handle on this hot mess. 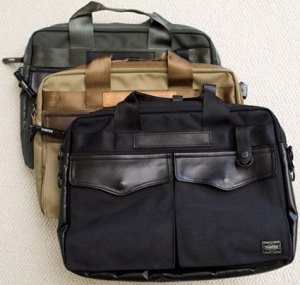 Did terrorism find the right time to shine because it’s so easy to disseminate your international brand?

Everything about the world we live in today furthers dissemination of brands or any other sort of information. It’s a rich time. Forget terrorism, it’s the age of branding. I’m becoming increasingly unwilling to call it terrorism. It plays into a particularly ignorant sort of rhetoric that is very widespread. If the terrorist can get you to think about what he’s doing as terrorism, you’re already in his win position.

What are the dangers of that, if there’s a dominant popular culture from which products are emerging?
If it’s becoming genuinely global, then you don’t have one nation from which the culture’s emerging. Maybe we’ll wind up with just a kind of ubiquitous widespread single culture. But I don’t think about “the future” that way or where anything is going.

People will be surprised to hear that.

Do you feel bound by it now, or do you just keep getting questions like that from people like me?