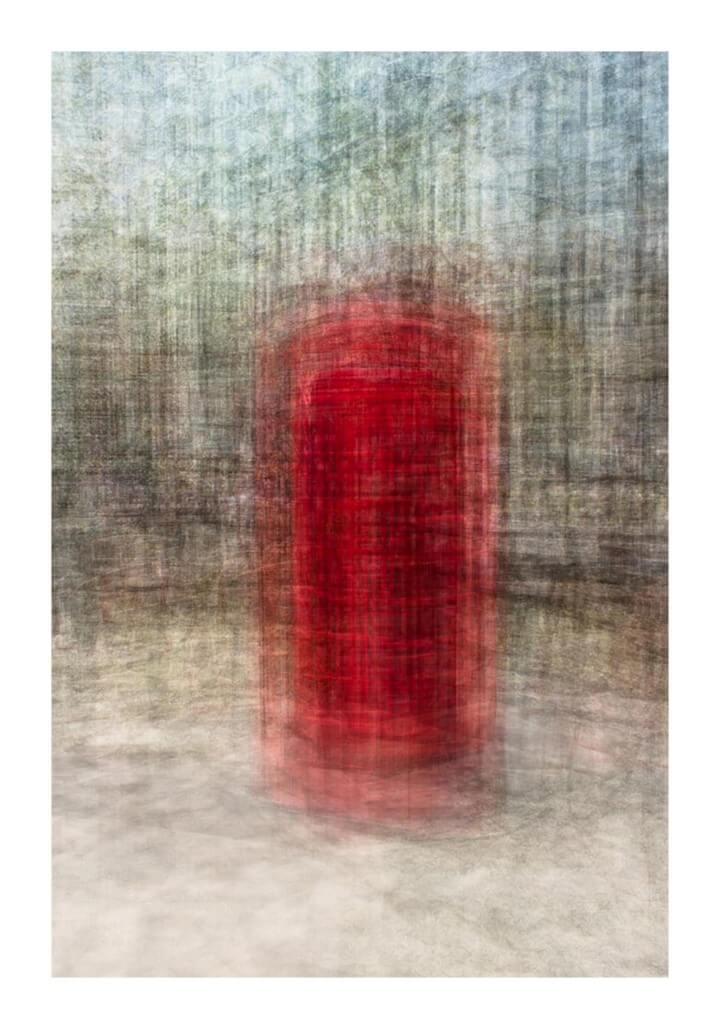 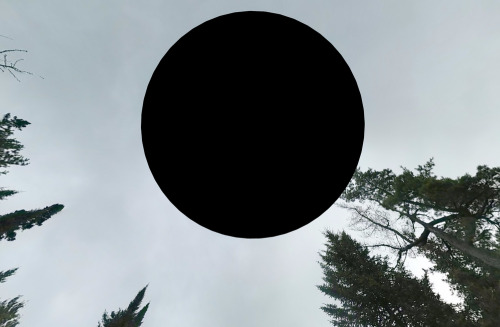 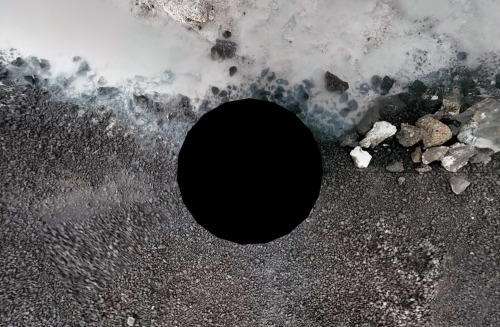 “Frederic Brown writes about a man who travels into the past in order to punish his grandfather for tormenting his grandmother. In the course of an altercation he kills his grandfather before his father has been engendered. Thus the time traveller cannot then come into the world. Who, therefore, in fact killed the grandfather, if the murderer has not come into the world at all? Herein lies the contradiction. Sometimes an absent minded scientist, having left something in the past which he has visited, returns for the lost object and encounters his own self, since he has not returned exactly to the moment after his departure for the present, but to the time-point at which he was before. When such returns are repeated, the individual is subject to multiple reproduction in the form of doubles…” 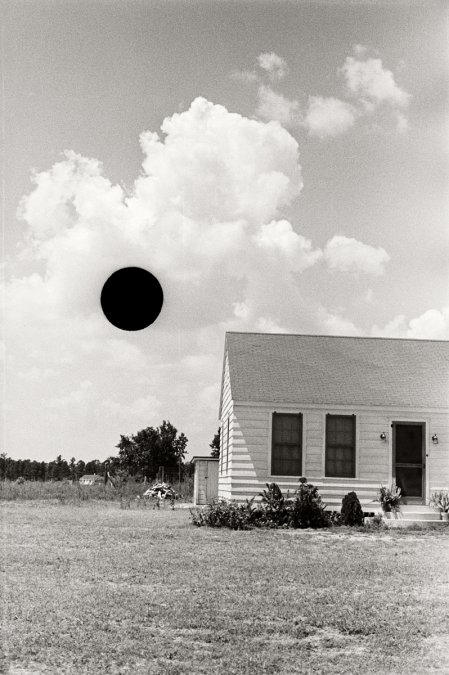 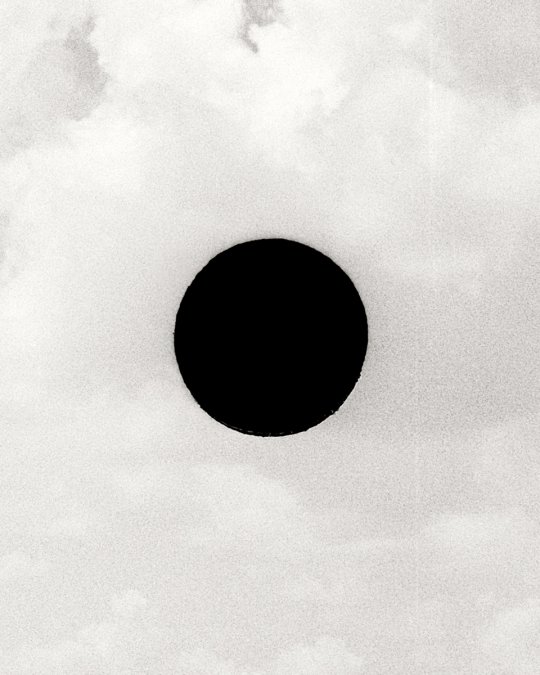 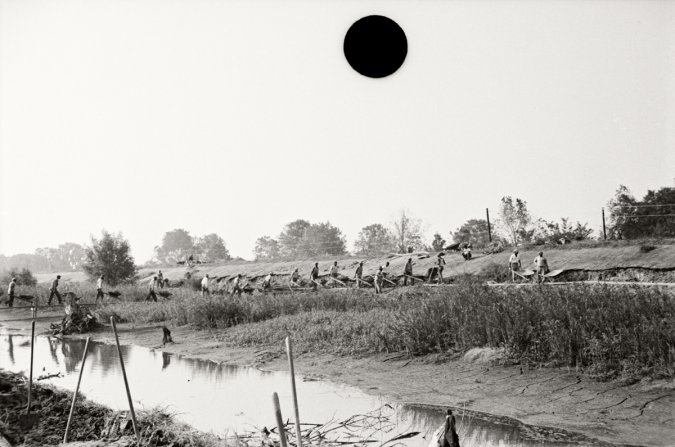 “Or another example: in the future someone comes to an artist (in one story to a painter, in another to a writer) and gives him either a book dealing with painting in the future or a novel written in the future. The artist then begins to imitate this material as much as possible, and becomes famous, the paradox being that he is borrowing from his own self (since he himself was the author of that book or those pictures, only “twenty years later”)”.