“Imagine Charles Darwin aboard the Beagle, sailing the seas across to the Galapagos and writing in his note books about finch beak forms across the different islands.

“Now imagine pockets of parkland scattered across a city, separated by oceans of malls and high rises, troughs of highways and roads.

“The dragons of Brisbane live on islands — just like Darwin’s finches did.

“And, on those islands they’re in completely human-made ecosystems with leaf blowers, fertile garden beds and human-derived food, pesticides and mowers.

“And they’re in an environment with a completely different make up of plants, prey and predators than they’ve ever had to deal with in the natural arena.

“It is a pressure cooker for evolution.

“I call it the archipelagos of the Anthropocene — this idea that city parks within cities are acting as islands. And potentially we are observing evolutionary processes that Darwin witnessed throughout his voyage,” Dr Frere says.

“In fact, the populations in Brisbane city are extremely genetically different from one another. So much so, that it is to the extent of different human cultural backgrounds.

“For us, the first step to speciation is genetic differentiation. I can’t tell you it will lead to a speciation event. But I think we need to be on the lookout because we’re witnessing evolution as it’s occurring.

“They are almost moving from being an arboreal species to a land-based species.

“The dragons’ genetic differentiation within each site is manifested in physical characteristics — referred to as morphology.

“In Brisbane city, you have unique equal morphology, so that at every single park the dragons are slightly different morphologically from one another.”

“The Roma Street dragons are smaller, but have really big heads. The City Botanical Garden dragons are immense compared to eastern water dragons in the wild, but have smaller heads and shorter limbs.

“They are starting to move away from being water dragons, and starting to be something else.”

Text: These water dragons are ‘evolving at a pace we can witness, ABC News. 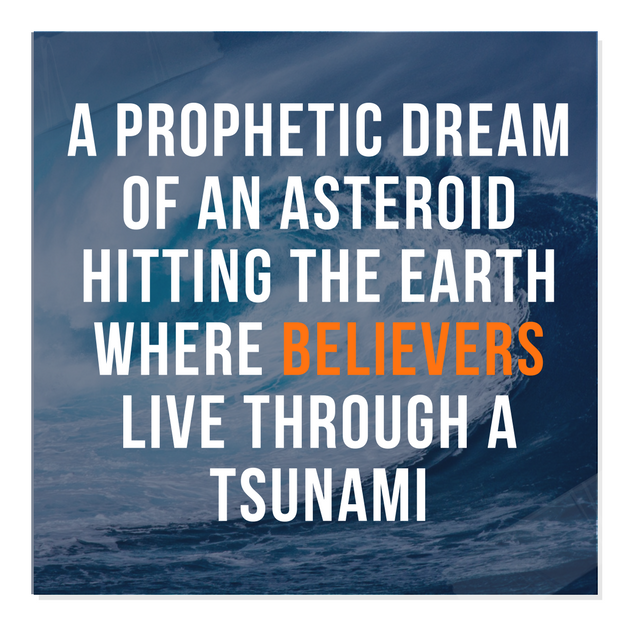 It’s an event researchers say has “no known historical precedent” and it is still unfolding.

In the six years since a massive tsunami struck Japan, at least 289 species of animals have travelled to the US on huge rafts of pollution.

Thousands of non-native marine crustaceans, fish, molluscs and anemones continue to land on the US west coast on rafts of plastic, fibreglass and other debris that was washed out to sea in 2011.

According to a paper describing the phenomenon, published today in the journal Science, as many as 65 per cent of the species are not native to US waters.

Study co-author Professor Jim Carlton from Williams College in Massachusetts fears if any are able to colonise, there could be devastating consequences.

“The immediate concerns are the potential economic and environmental impacts of any given invasion, like the North Pacific sea star in Australia,” he said.

Objects ranging from barges and fishing vessels to plastic bags and buoys were washed out to sea in a “massive debris field” during the 2011 tsunami.

This deluge of flotsam was then sucked into the Pacific trash vortex — a gyre of circulating marine rubbish that brushes the coast of Japan and circulates clockwise around the North Pacific Ocean.

Each spring, as offshore currents pushing off the US coast ease, “spring pulses” of trash wash ashore on the west coast.

The scientists say it is unclear yet whether any animals arriving on the rafts have been able to successfully colonise.

“We are in the establishment window. The lag time between their arriving and becoming established and detected can be a while,” Professor Carlton said.

The paper’s authors make the case that massive coastal development and climate change are converging to completely reshape the way species are dispersed around the globe.

“If we advance the climate change models that argue that hurricanes and typhoons and other storms will be increasing in frequency and size, then we enter an era in the 21st century where larger and more frequent storms are for the first time interfacing with the densest populations and infrastructure that we’ve ever had on [our] coastlines,” Professor Carlton said.

Professor Steven Chown from Monash University says the research will, “change our view of the world”.

“Their research is amazing in actually documenting this pulse event, and then demonstrating that we might have to expect more such large-scale events given the huge increase in infrastructure globally along with, of course, increasingly extreme weather events,” he said. 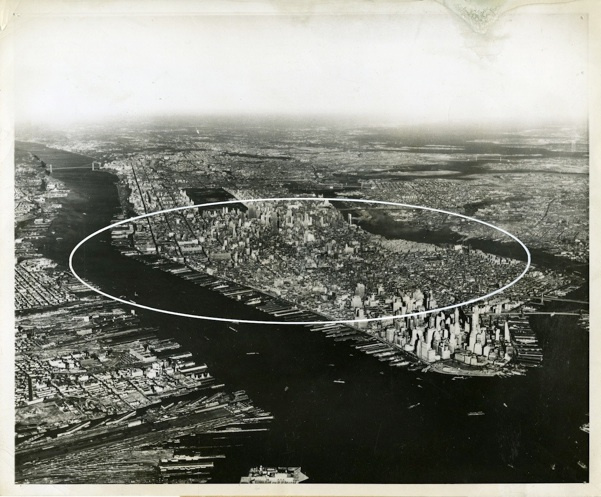 “Craters are not just vestiges of war. They are geographic testaments to the anthropogenic force of bombs. Research shows that when a bomb bursts, it alters long-term soil formation, vegetation growth, and hydrology. It also affects how people use the land in the future. It’s a phenomenon so disruptive that it has given rise to a new field of science with an evocative name: bombturbation.

“Simply put, bombturbation is the cratering of a land surface and “mixing the soil with an explosive device,” says Joseph P. Hupy, a geographer at the University of Wisconsin-Eau Claire and the father of the field. The device can be an aerial bomb, a propelled explosive, or an “in situ” bomb such as a landmine.

“If you look at a cross-section of undisturbed soil, you’ll see horizons: surface vegetation and organic matter over topsoil, subsoil, parent material (partly weathered rock), and bedrock. A bomb blast shatters those horizons. It releases forceful energy that creates a supersonic shock wave, penetrating soil and rock, setting sediment in motion, and ejecting materials at high speed. A crater forms — its shape and dimensions dependent on the type and strength of the explosion, and the ground where it occurs. Explosions at or below the surface typically result in craters surrounded by a rim of ejected debris. Bedrock is often exposed in the bottom.

“If you look at a cross-section of undisturbed soil, you’ll see horizons. A bomb blast shatters those horizons.

“Each crater is unique, and its future depends on its environment. Over time, leaves and forest litter accumulate in the crater (if they are there), and water percolates through (or not). Organic matter seeps into the underlying bedrock, and microbes flourish (or not). Regardless of local conditions, the crater fosters a new soil environment that would not have evolved otherwise. Different plants take root. Runoff patterns shift. Creatures — human or otherwise — adapt to that new landscape in different ways. It’s not necessarily good or bad, but it’s changed — and that’s critical.”

“…New research […] shows that a major ice age was narrowly missed just before the industrial revolution , probably because the development of agriculture had nudged the amount of carbon dioxide in the atmosphere just above the tipping point.

“The bottom line is we are basically skipping a whole glacial cycle, which is unprecedented,” said Andrey Ganopolski, at the Potsdam Institute for Climate Impact Research (PIK) in Germany and who led the research. “It is mind-boggling that humankind is able to interfere with a mechanism that shaped the world as we know it.”

“Like no other force on the planet, ice ages have shaped the global environment and thereby determined the development of human civilisation,” Schellnhuber said. “Now human interference is acting as a huge geological force, so this is a defining paper for the Anthropocene idea.” If carbon emissions are not restricted, he said, they could end the million-year-long period of ice age cycles altogether.

Michel Crucifix, at the Université catholique de Louvain in Belgium and not involved in the new research, said: “It reinforces previous assessments asserting that humanity’s collective footprint on Earth already extends beyond any imaginable future of our society.”

“Such long-term consequences may seem surprising, given that the emissions will occur over a few centuries at most,” he said. “In fact, the mean half-life of CO2 in the atmosphere is of the order of 35,000 years. Consequently, anthropogenic CO2 will still be in the atmosphere in 50,000 years’ time, and even 100,000 years, which is enough to prevent any glaciation.”