“As technologies of flight evolve, so do the descriptions of unidentified flying objects. The pattern has held in the 21st century as sightings of drone-like objects are reported, drawing concern from military and intelligence officials about possible security threats. 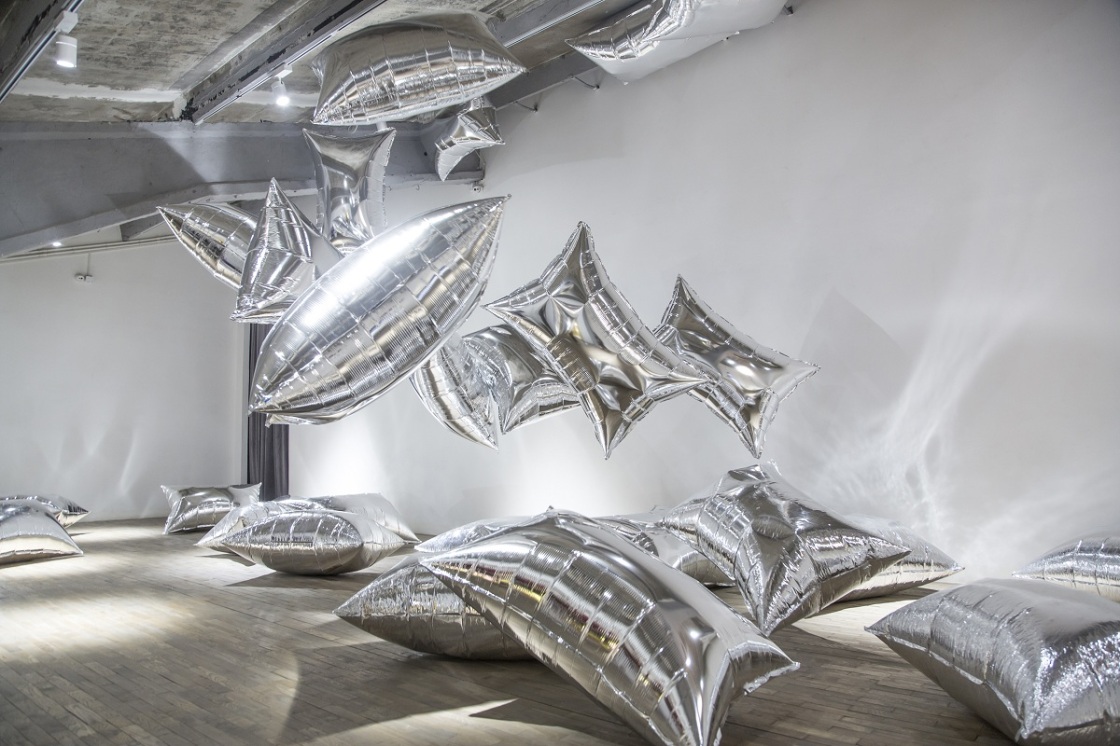 By the 19th century […] the age of industrialization transferred its awe onto products of human ingenuity. The steamboat, the locomotive, photography, telegraphy, and the ocean liner were all hailed as “modern wonders” by news outlets and advertisers. All instilled a widespread sense of progress—and opened the door to speculation about whether objects in the sky signaled more changes.

“Yet nothing fueled the imagination more than the possibility of human flight. In the giddy atmosphere of the 19th century, the prospect of someone soon achieving it inspired newspapers to report on tinkerers and entrepreneurs boasting of their supposed successes.

“The wave of mysterious airship sightings that began in 1896 did not trigger widespread fear. The accepted explanation for these aircraft was terrestrial and quaint: Some ingenious eccentric had built a device and was testing its capabilities.

“But during the first two decades of the 20th century, things changed. As European powers expanded their militaries and nationalist movements sparked unrest, the likelihood of war prompted anxiety about invasion. The world saw Germany—home of the newly developed Zeppelin—as the likeliest aggressor. Military strategists, politicians, and newspapers in Great Britain warned of imminent attack by Zeppelins.

“The result was a series of phantom Zeppelin sightings by panicked citizens throughout the United Kingdom, Australia, and New Zealand in 1909, then again in 1912 and 1913. When war broke out in August 1914, it sparked a new, more intense wave of sightings. Wartime reports also came in from Canada, South Africa, and the United States. In England, rumors that German spies had established secret Zeppelin hangars on British soil led vigilantes to scour the countryside…”

Text: How UFO Reports Change With the Technology of the Times