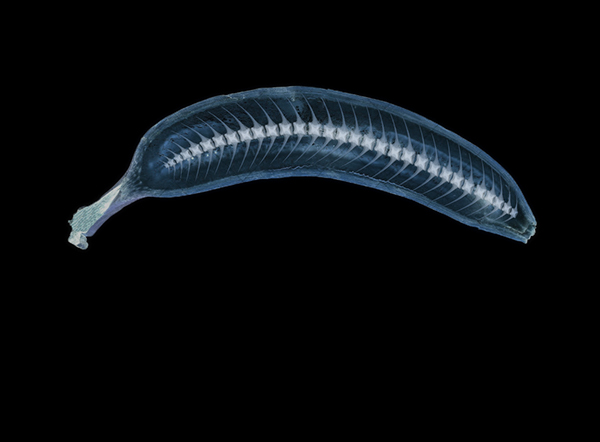 “It is hard to overestimate how unusual the situation of bananas in the middle of the last century was—unusual not just in the history of humanity but also in the history of life. There is a patch of aspen trees in the Wasatch Mountains of Utah that many argue is the largest living organism on earth. It comprises some thirty-seven thousand trees, each of which is genetically the same as the other, and the argument goes that the trees, collectively, represent a single organism because they are identical and connected by their roots. But requiring pieces of an organism to be connected in order to be considered part of a collective is arbitrary. The ants in an ant colony, for example, are clearly part of the colony, even when they’re not physically in the nest. All this is to say that an argument can be made that large groups of genetically identical plants, even if not connected, may reasonably be considered a single organism. If one makes such an argument, the banana plantations of Central America in the 1950s were not only the largest collective organism alive at that point, they also may well have been the largest collective organism ever to live.”