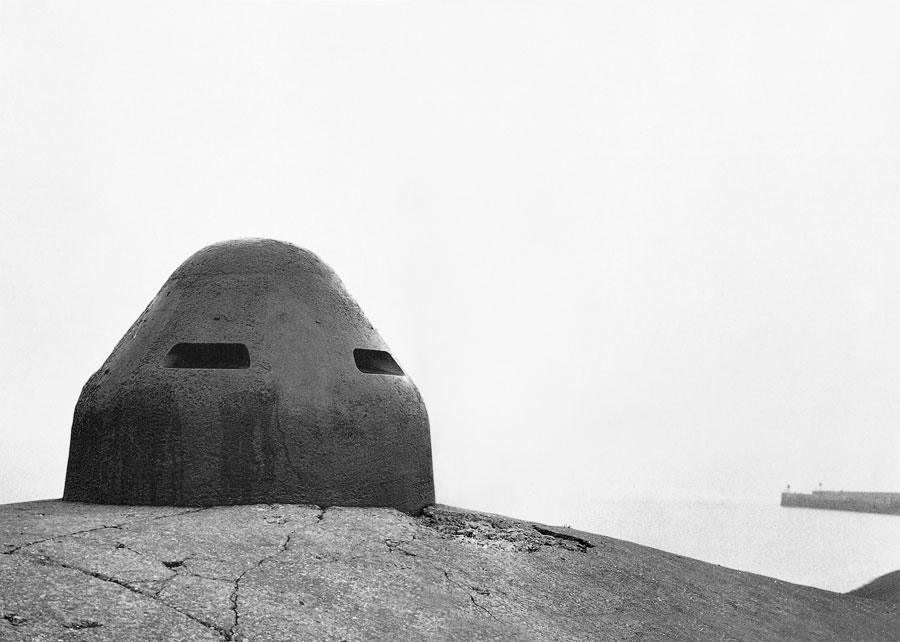 “The [Teletubbies] series was shot at a large outdoor set near in Stratford-upon-Avon. The set consists of a sculpted landscape of hillocks populated with flowers and large rabbits, with the Teletubbies’ home, the Tubbytronic Superdome, at its centre. The Teletubbies are four pot-bellied creatures with short limbs, large heads and coloured furry skin, who are played by actors in body-suits. Tinky Winky is purple, Dipsy is green, Laa-Laa is yellow, and Po is red. Each Telerubby has a distinctive appearance, marked not only by colour but also by the individuating aerial-like structures on the tops of their heads and by their personal possessions, like Tinky Winky’s handbag or Dipsy’s hat…

“On the edge of Teletubbyland stands a tall metal windmill, which periodically begins to turn and broadcasts short sequences of actuality film showing children playing together, running on the beach, splashing in puddles or baking cakes, and so on. These sequences are beamed onto the stomach of one of the Teletubbies, who each has a silvery patch there in the shape of a television screen. The Teletubbies look forward to these broadcasts and react to them with pleasure, demanding once they finish that they be played ‘again, again’, as they usually are, in a slightly truncated form. Aside from this, the Teletubbies gambol in their pastoral surroundings, play with objects, dance, sing, and take their meals of TubbyToast and TubbyCustard inside the technological space of the Tubbytronic Superdome, where Noo-Noo, their robotic cleaning machine, sweeps up after them. At intervals, props appear in Teletubbyland for them to encounter, animated clouds, rain or creatures appear, and lengthy animated sequences bring, for example, three ocean liners sailing into Teletubbyland on a miraculous flood, or animals walking two-by-two across the landscape.

“Each episode begins with a voiceover narration announcing ‘Over the hills and far away, Teletubbies come to play’, referencing the discourse of nursery rhymes. The Teletubbies are aware that they are being watched by their viewers, greeting their audience at the beginning of each programme and waving goodbye at the end. Each episode hollows out a space for its audience to interact, for example by joining in dances and songs, for which the camera is positioned to view the Teletubbies in long shot performing in a tableau. Similar long takes, usually in long shot, are used to present the animated figures and objects that suddenly appear in Teletubbyland. For example, after a sudden downpour from animated clouds, a large silvery lake appears and three ocean liners move across it to music based on the Christmas carol ‘I Saw Three Ships Come Sailing In’. The large liners move slowly and majestically across the lake while the camera remains static, producing an otherworldly and mesmerizing effect that is also present in similar long animated sequences in other episodes…”