“When I went to do Star Wars, the real challenge was that I wanted to make a much more active film [than 2001] – which meant more shots, more cutting, more movement, more work. It had never been done before. I looked at this story I wanted to do, and said to myself: ‘Well, can I make this movie? How am I going to do this?’ And being young I responded: ‘Well, sure. I’ll figure out how to do it.’ At school I had a lot of experience in animation and that sort of thing, so I had a vague idea of how to approach some of this stuff from my animation background. Also, I had worked as a camerman and as an editor. I thought: ‘I think I know how to put this together.” 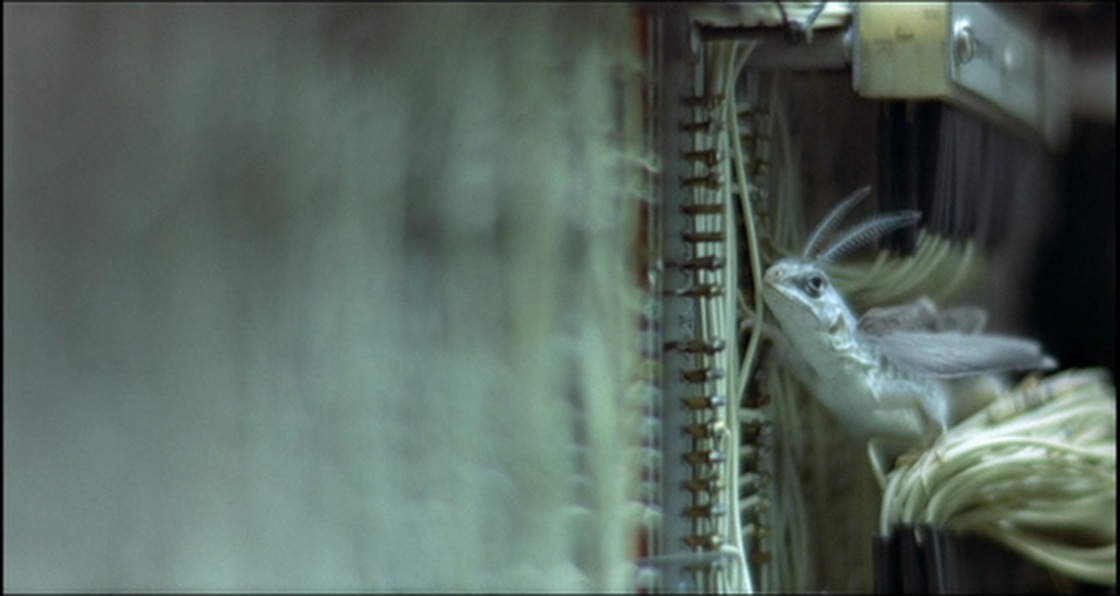 “It was a bit like my first film, THX 1138. Walter Murch and I had to present it to the studio, and we put together this presentation showing that it was going to be a futuristic and outlining how we were going to be shooting it on location and such. And we put in there that we were going to develop this very unusual reality using ‘rotary-cam’ photography. We said: ‘That sounds good. Let’s put that in there.’ Fortunately, nobody at the studio asked what it was – because it was nothing. There was no such thing as rotary-cam photography. We thought it would make them believe that we could create this whole world with some wonderful new technique, when all we were going to do was shoot on locations and overexpose a lot.”