“Critic Gary Wolfe argues that cities are basically antithetical to the science fiction imagination. Cities, he suggests, represent confinement, limitations on possibility, the known rather than the unknown. They are stasis rather than change, contrary to the science fiction spirit of adventure and discovery (and certainly city-as-limitation has been a regular theme since Arthur Clarke’s The City and the Stars). This position goes beyond a simple negative evaluation of city life (cities as jungles, cities as sources of eco-catastrophe) to a larger position that, in effect, cities are useful only to serve the spaceports that allow authors to launch their stories into unfamiliar territory. 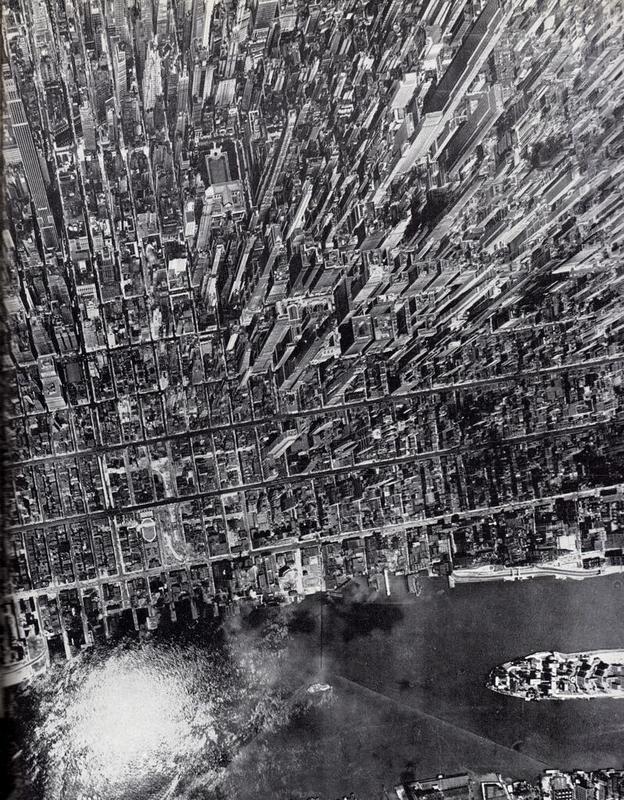 “I argue the contrary – that cities can also be front and center as vividly imagined worlds whose characteristics play active roles that help to structure the arc of the story, forcing and constraining the choices that the characters make. For earthly cities, for example, the Los Angeles of Octavia Butler in Parable of the Sower and the Bangkok of Paolo Baciagalupi in The Wind-Up Girl fill the bill. Their state of physical and social decay is an essential drive force for their developing plots. New Crobuzon is as much a force in China Miéville’s novels as London was for Charles Dickens. Cities are sentient actors in Greg Bear’s Strength of Stones and John Shirley’s City Come A-Walkin.

“As we think about SF cities, consider additional syllogisms that suggest two of the basic and inclusive ways that SF approaches cities. One strand derives from the technological/design imagination and its ability to think up cities whose form and function depend on and express new technical possibilities. The second approach is the desire to explore the future of social and cultural systems that find their most developed and conflicted forms in cities. Together the physical and social imaginations create two big clusters of city types.”