“[Guy] Debord argues that the modern world introduced new ways of seeing and exhibited a fascination with reshaping our world. He invokes a world that is “at once here and elsewhere… its logic is at one with men’s (sic) estrangement from one another”. The spectacle tends to reduce the world and its inhabitants, as Debord puts it, into “mere representations,” encouraging us to see them as something less than they are: less real, less sustainable, less human. In the cinema, for example, we witness a medium that sets us at a distance from our world; it allows us to view through a technological window while at the same time attempting to make us feel comfortable with this distanced view of the world. Such an argument treats the spectacle as a fundamental reorganization of the observer as a precondition for the development of a consumer society. In this respect the spectacle is “a new kind of power of recuperation and absorption, a capacity to neutralize and assimilate acts of resistance by converting them into objects or images of consumption.” By converting the technologies and practices of surveillance into highly seductive cinematic images, images that border on the fetishization of such technologies and practices, popular cinema effectively
frames an uncritical celebration of panopticism. 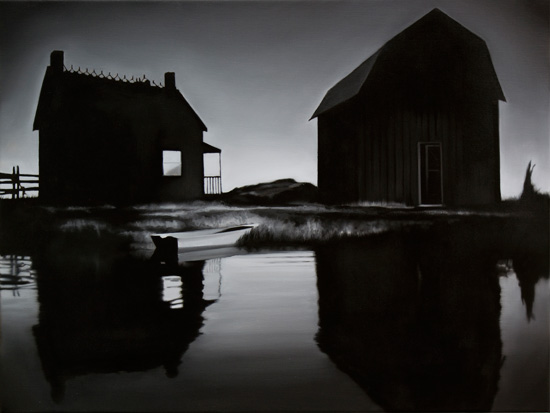 “In those films that incorporate surveillance functions into their narrative, we are treated to an image of distance, speed, ubiquity, and simultaneity — all qualities of the spectacle as well. Debord identifies the spectacle with information and propaganda, with “advertisement or direct consumption of entertainments” which are passively accepted— “that which appears is good, that which is good appears.” The spectacle is dominated by “the categories of seeing” (italics in the original) and is “based on the incessant deployment of… precise technical rationality.” For Debord the spectacle is “the uninterrupted conversation which the present order maintains about itself… it is the self-portrait of power… satisfied through mediation… through the intermediary power of instantaneous communication.” Through this logic spectacle and surveillance are collapsed onto one another as an effective disciplinary apparatus—a set of techniques for the management of bodies, the management of attention, and for assuring the ordering of human multiplicities.”

One thought on “Portrait of Power”